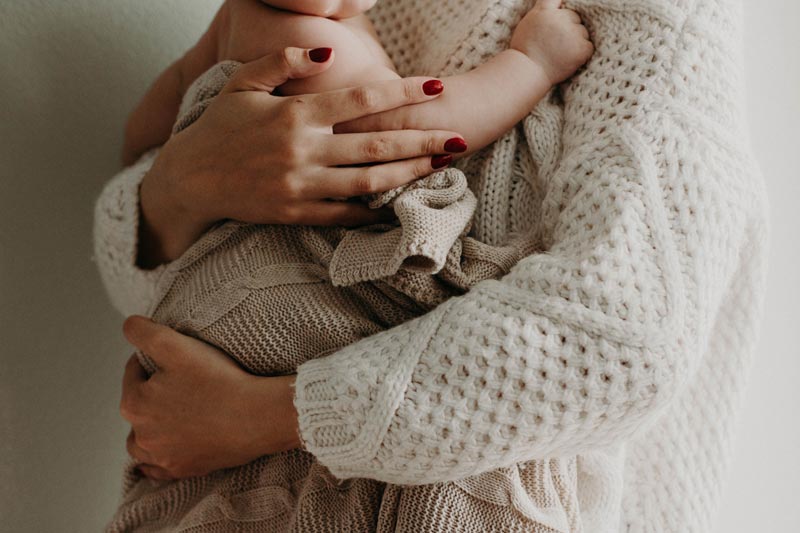 Almost 10 years ago I was diagnosed with endometriosis. I had severe symptoms and found an amazing gynecologist who listened to me when I had had enough. I had surgery to diagnose and treat and have had less severe symptoms since. Almost 6 years ago the left side of my face went paralyzed with no warning. It started with a numb lip, like after going to the dentist and slowly spread over the entire side of my face. I couldn’t even blink my left eye. I was diagnosed with Bell’s Palsy and told everything would go back to normal in a few weeks. It didn’t, but it’s better!
As luck would have it, March is Endometriosis Awareness Month and the first week of March is Facial Paralysis Awareness Week. As important as bringing awareness to these is, I’m going to talk more about mothering through the tough stuff.

I was told my Bell’s Palsy was likely caused by stress going on in my life at the time, and I know my endometriosis flares when I’m super stressed. I had to make myself a priority in order to make it through a normal day, but there two small humans and one large human husband 😉 needing me everyday as well. That saying “you can’t pour from an empty cup” has never been more true.

To reduce my stress and get some alone time, I had to set some boundaries. Saying no to doing everything, saying no to the dishes when I really don’t have anything left, saying no to early mornings on the weekends and feeling like I had to be superior and be productive all the time. We all know perfect moms are huge messes underneath just like us, and there’s no medal for getting the dishes done before bed.

I had to have a talk with my husband about how overwhelming things had gotten. I had to learn how to tag him in when I needed to walk away and learn to feel OK when they happened.

I had to learn to make time for myself. I can take a bath while my husband is putting the boys to bed. I started listening to audio books and doing more puzzles. I’m also a huge fan of staying up a little too late to watch my favorite TV shows after the boys are I’m bed.

I had to learn to take better care of myself. As moms we take on dental appointments, doctor’s appointments, extra curriculars, homework, healthy-ish meals for the family, and so much more. I’ve been quite guilty of letting all that slip for myself and made an effort to catch up.

Making it more about yourself doesn’t make you selfish. It makes you a smart, responsible mom. Even without the endometriosis and Bell’s Palsy, being a mom is hard work with long hours and almost no vacation. Make yourself a priority and enlist the help of others to accomplish that. Find your tribe, join support groups, have that talk with your significant other about your needs so you have people in your corner to get through the tough times.